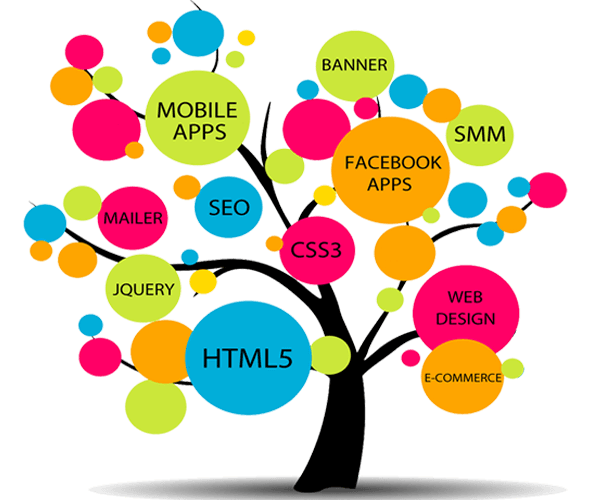 One of the new faces in the Webspec office is our newest digital marketing coordinator, Tyler Hendershot. Tyler went from graduating college on a Saturday to his first day at Webspec the next Monday. We recently took a few moments to sit down with Tyler to get to know him a little better.

I was born and raised in West Des Moines, IA. I went to Western Hills Elementary school, Stilwell Junior High, and Valley High School before heading off to Iowa City to study at the University of Iowa.

At the University of Iowa you studied enterprise leadership and theater arts. What was your favorite class you ever took during school and why?

Oh, this is a tough one. My junior year I took Acting I with a professor by the name of John Cameron, who is a distinguished figure in Iowa’s Theatre Department. I’ve never met anybody who could break down the barriers of a human being like John could. His class taught me much more than the skills of being a good actor; it taught me how to be an independent thinker, how to analyze the world around me, and ultimately how to be someone who is confident in the decisions I make and the life I want to live. He will always be someone whom I idolize from that semester we shared together.

We already have a Tyler in the office. Tyler, what makes you different from Tyler?

The last name, obviously! I also don’t know what Tyler’s music tastes are, but I’m willing to bet that mine are either much different or expand to a larger variety of genres (shots fired). As someone who writes music and spent four years in a student organization based around live music, I pride myself in the knowledge I’ve accumulated about music.

Believe it or not I really don’t watch that much DBZ, I just happen to know a decent amount about the show. I think DBZ strikes a chord with people my age because it was the first Japanese anime show that many of us were introduced to on a mainstream level. It’s fun to reference the parts of it that make it comedic in today’s era since a lot of people understand the context of it.

The digital marketing team shares a very small space between six employees. So we know not to bother you, what is your biggest pet peeve?

I hate being caught off guard by loud, obnoxious noises. And apart from Glenn’s almighty sneezes, that really hasn’t been a problem so far. But, if something loud pops up out of nowhere, I’m going to be irritated.

If you could be any animal for a day, what animal would you choose and why?

I would love to be a cheetah. I don’t know if you’ve ever watched videos of cheetahs running down gazelles, but it is an art form. Not only can they run 60+ mph, but they use their tail like the rudder of a boat while they sprint to counterbalance their motion and weight. It’s crazy awesome.

Many of us around the office are big superhero fans. If you could any superhero, which would you be and why?

I think I would like to be Cyclops from the X-Men. I can remember always thinking of him as being my favorite character while watching the X-Men movies. Although the ruby quartz lenses might get old, it would be fun to shoot lasers out of my eyes.

If you could permanently relocate to any city in the world, where would you go?

In March I went down to Austin, Texas for SXSW (South by Southwest) and fell in love with that place. I was blown away by the blend of music, food and technology that the city had to offer even outside of SXSW.

A follow-up to that, what is your favorite thing to do in Des Moines?

I think the Des Moines Farmer’s Market is such a cool event. I try to go to as many as possible when it is in season, because it really shows off the amazing food culture of Iowa in the heart of downtown Des Moines. Anytime I have friends come to Des Moines for the weekend, I make it a goal to bring them there so they can get a good taste of the city.

You’re into music. What are your top three all-time favorite songs?

Oh my goodness, I feel like that changes every week. Currently these are my top three songs OF ALL TIME:

Name one thing you would rather die than do.

Be trapped in a room full of large spiders. I would rather jump into hot lava.

If you were on death row, what would you request for your last meal?

Do you consider yourself a clumsy or careful person?

Quite careful; to the point where it is probably obnoxious. I hate getting my shoes dirty so I choose my steps carefully—whenever I eat, I try to leave no mess at all, and I take care of all of my music equipment with supreme care.

If you had to give up one of these for the rest of your life, would you rather give up meat, cheese or sweets?

Definitely cheese. I never eat cheese unless it’s a compliment to other foods. I am a meat-aholic and I simply can’t give up Sour Patch Kids that easily. Sorry cheese, you lose.

The Webspec team is growing like a weed; stay tuned for the rest of our faces!